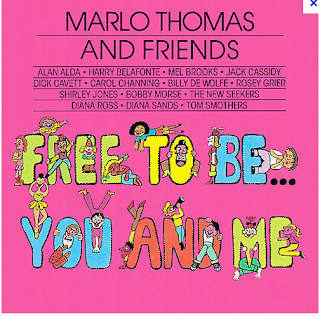 You can view the Colbert segment here.  It's about 7 minutes in...  I have to agree with Colbert that one good thing about this election is the de-cultification of the Church of Jesus Christ of the latter Day Saints.
Posted by Christine Robinson at Monday, November 05, 2012 3 comments: